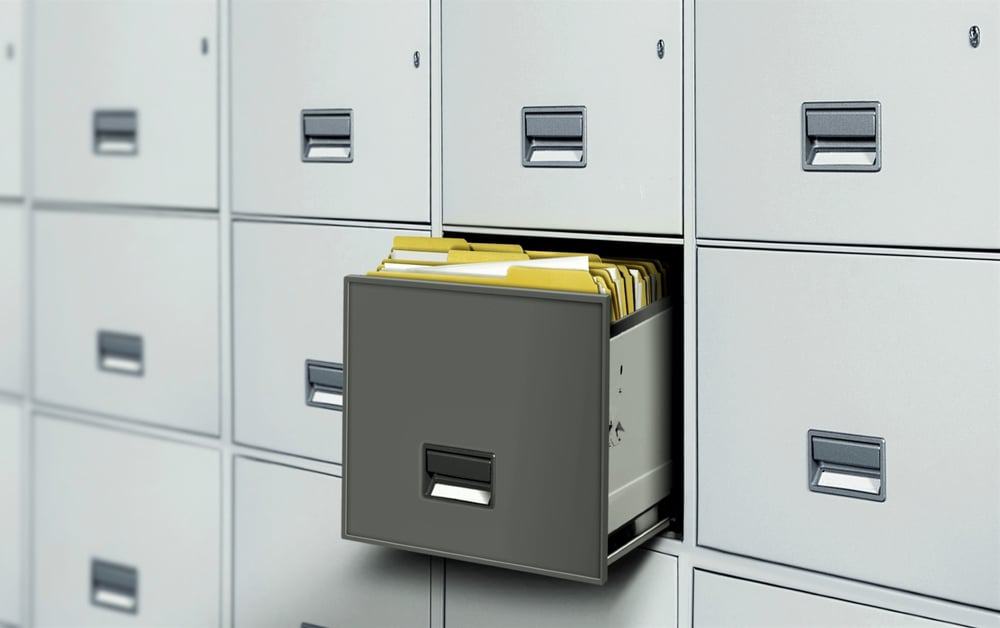 It’s almost beyond belief, but the Australia Government this week endured a living nightmare. For any industry dealing with sensitive information, the greatest fear you hold is that the information will be stolen or leaked. For a body as significant as a national government, those risks are multiplied beyond comprehension.

On 31 January 2018, the ABC reported that hundreds of government files had been obtained, containing extremely confidential matters – right up to that of national security. Some of the documents released painted current and former politicians in an extremely negative light.

How was the information leaked?

In the past, data leaks of this scale have required a professional team of hackers, such as what WikiLeaks managed to do. But no, this leak was down to an almost unbelievably simple mistake made by the government itself.

They stored their documents in a locked filing cabinet. They didn’t empty the cabinet prior to the sale of the cabinet – locked and jam packed with classified government files – to a second-hand shop in Canberra.
The files were released to the ABC, who released a portion of the files to the public.

What should they have done?

You would need more than your 10 fingers to list the options on hand that were better than selling classified information to a second-hand shop. But there are two key ways that your business can avoid an unfortunate mistake such as this:

If a filing cabinet is in the way, or if your office simply needs a cleanout, trust the experts in data protection and destruction. Shred-X’s Office Cleanouts & Relocation Destruction services can ensure all unnecessary files are destroyed. We can even help arrange the digitisation of information worth keeping, but not physically storing.

If you have sensitive information being held without purpose, you run the risk that information could be released in an equally accidental manner. The most sensible option is to consult Shred-X and enquire about our archive box removal services. We guarantee the highest levels of security for your sensitive information, so you can rest easy.

Get in touch with the Shred-X experts today to discuss how you can keep your data safe, and avoid the same fate as the Australian Government.