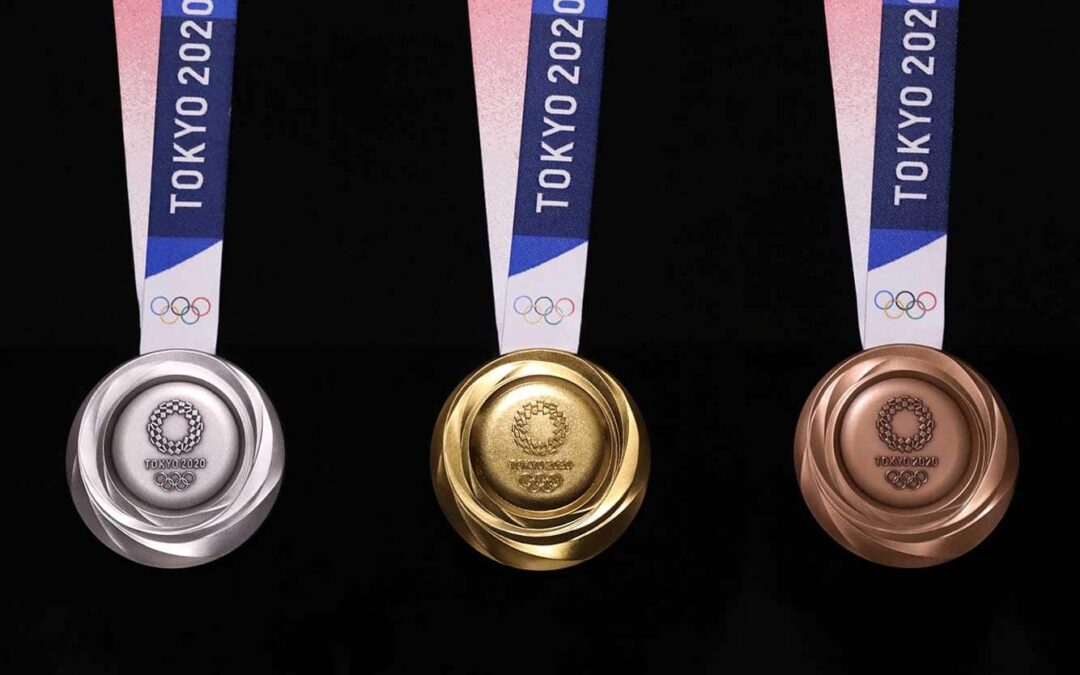 Tokyo is set to abandon an age-old Olympic tradition and produce their medals from recycled e-waste. While this is terrific news for both fans and environmentalists alike, it does raise some fascinating questions about the medal-production process, and the benefits that come from the new Olympic medal materials.

What are Olympic medals made of? 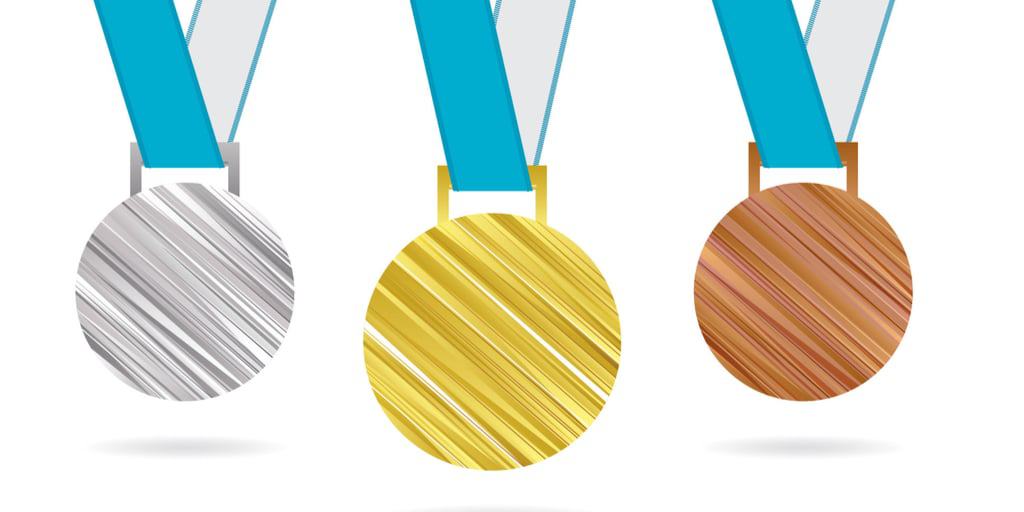 Before 1904, the prizes varied considerably. The 1900 Olympics in Paris saw the champions in each event take home an array of trophies and cups. When the “modern Olympics” commenced in 1896, only silver and bronze medals were awarded.

But after the 1912 Games, it’s been common practice to produce around 90% of the gold medal with silver. It’s then plated with 6g of pure gold to give the medal its iconic look.

Silver medals have had a smoother path through life than the golds. The rules state that gold and silver medals alike must contain at least 92.5% silver, be at least 3mm thick and at least 60mm in diameter.

Bronze is simply an alloy, so there’s slightly less regulations on its definition. It’s generally a combination of 90% copper and 10% zinc but has varied over the years.

Are the 2020 Olympic medals the first time they’ve been produced responsibly?

Technically, no. The 2016 Rio Summer Olympics did their best to produce safer and more ethically sourced metals than had been attempted in the past. The gold medals on this occasion were produced without any mercury contamination, and the silver medals were made from about 30% recycled silver. Some of the copper in the bronze medals was apparently recycled as well, but the exact amount remains unknown.

The 2020 Olympic medals mark the first time that all three will be produced from recycled materials.

How did the Olympics source the recycled materials? 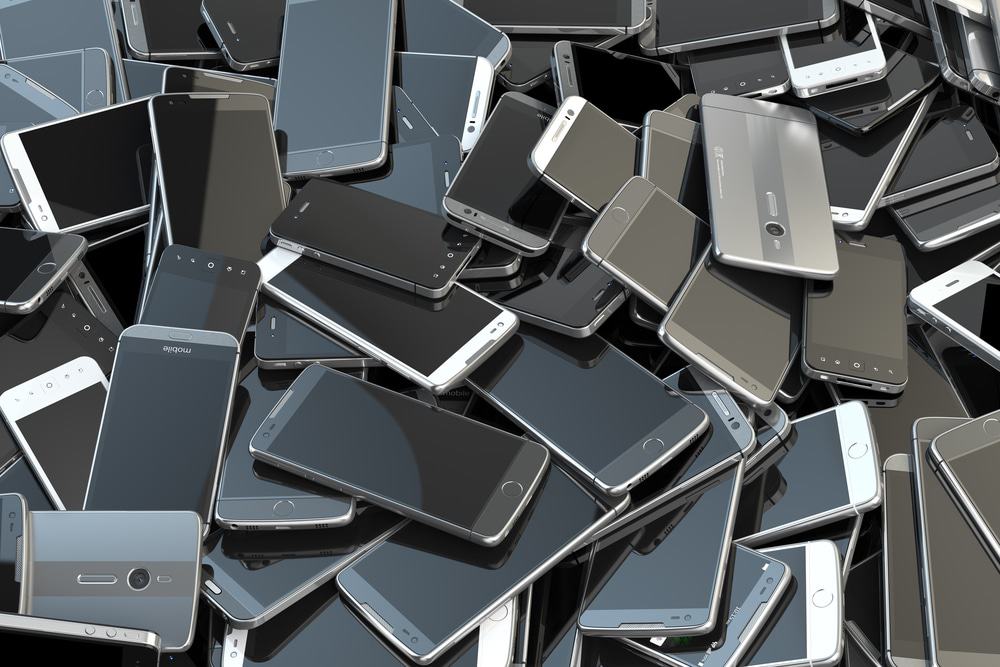 The idea was hatched incredibly early, and before long, the entire Japanese community was helping to make it a reality. Old mobile phones, laptops and other gadgets could be donated all over the nation. As of August 2019, it was reported that 48,000 tons of e-waste had been collected, including:

Can e-waste be recycled in Australia?

A lot of local facilities offer phone and device recycling services. However, these options don’t necessarily offer a lot of security for the information your devices have stored.

For a safe and responsible option for e-waste recycling, chat to the team at Shred-X. We can not only ensure your old gadgets stay out of landfill, but we can protect the information from falling into the wrong hands.

Chat to your local Shred-X team about our e-waste recycling options today.